When travelling on a tight budget, sometimes it isn’t really the hotel accommodations that count; but the wonderful sights just waiting to be explored along with flea markets and outlet stores ready to be conquered by eager shoppers.

Much of the travel experience does not happen in the four corners of a hotel room and frankly, the point of the destination is missed when little time is spent outside. Perhaps that is the reason for the spike, over time, in the number of Bed and Breakfast (BB) Inns and Hotels across continents.

From North America to the Middle East, Europe and Asia, almost every corner of the globe boasts of BB Inns that rival even the best hotels in the area. The secret of this cheaper alternative to top hotel rooming is not just the price but its quaintness and most often, homely charm. And because many of these inns are left with the owners’ personal touch, accommodations are almost always kept spotlessly clean and simple.

This kind of hospitality even got Hollywood’s Richard Gere to open a luxury BB Hotel in 2009 using an 18th-century house and barn in Bedford, New York.

Now here are some of the Best BB Inns in the world for as voted for by travellers themselves and as published by www.tripadvisor.com

The Triple B - Bed and Breakfast You Can Afford
Looking For That Perfect Accommodation In Asia
Five Problems with Business Hotels and How To Solve Them
Hotels in Spain - How To Raise an Issue Properly
How do you envision good life? Relaxing on a white sand beach with a glass of your favourite drink beside you? Climbing a verdant mountain and enjoy the view from the top of the world? Dive into the blue and explore vast coral gardens? Dig in and sample a destination’s unique cuisine? Or simply go around town to shop, marvel at wonderful sights, and befriend locals? 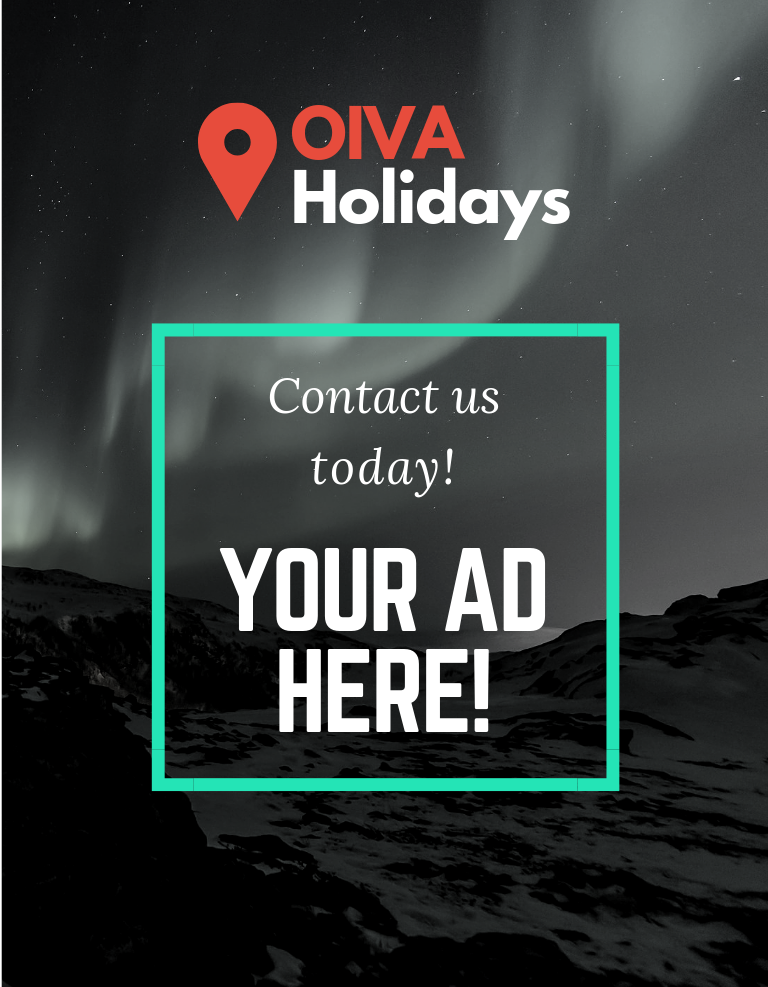